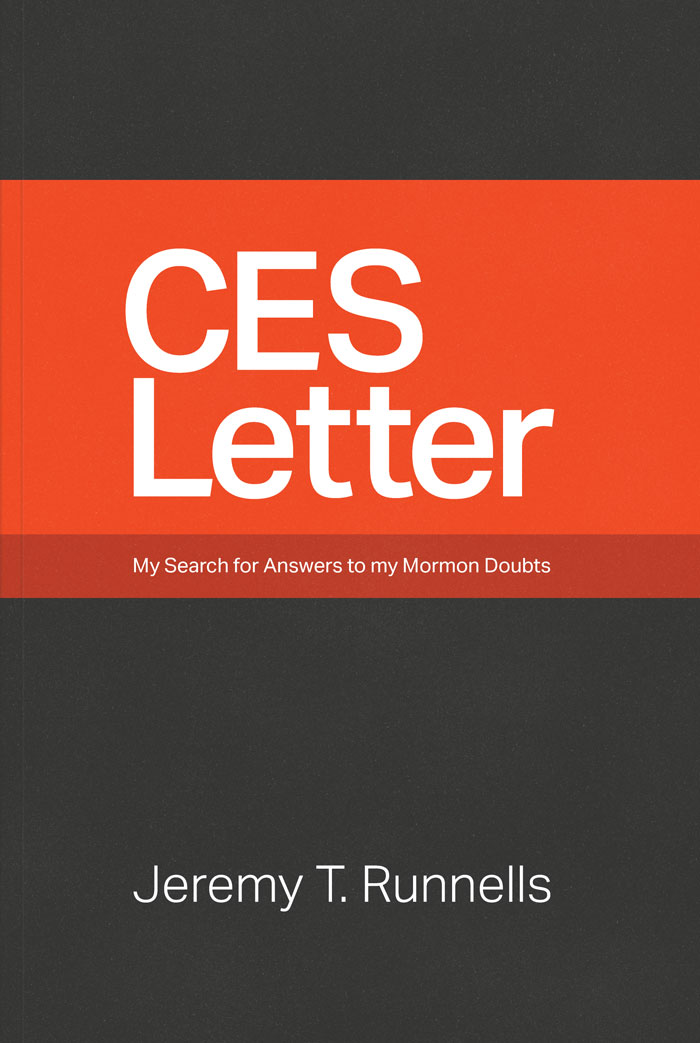 My Search for Answers to my Mormon Doubts

CES Letter is one Latter-day Saint's honest quest to get official answers from the LDS Church on its troubling origins, history, and practices. Jeremy Runnells was offered an opportunity to discuss his own doubts with a director of the Church Educational System (CES) and was assured that his doubts could be resolved. After reading Jeremy's letter, the director promised him a response.

No response ever came. 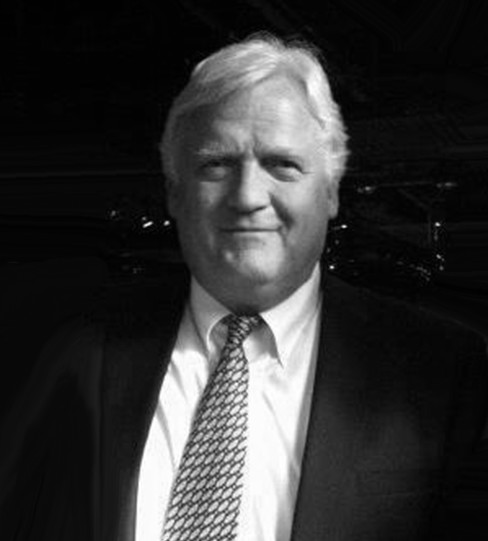 “Runnells’ CES Letter presents many historical issues concerning LDS history, which for many members has been a wake-up call. The letter deserves to be read, both in and out of the LDS community. Read with an open mind and you will understand why many members are asking questions.” 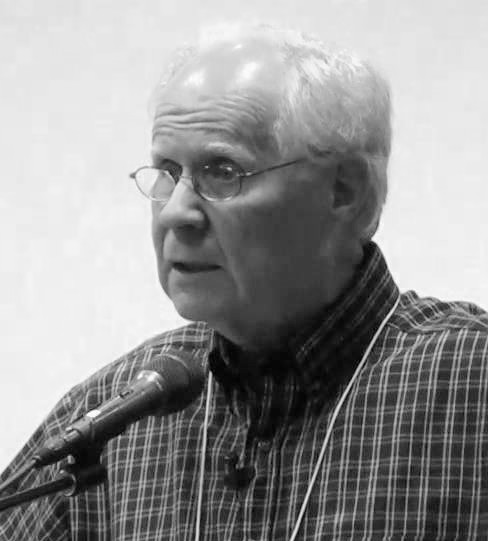 “Jeremy Runnells’ CES Letter is an excellent summary of the foundational problems of the Church of Jesus Christ of Latter-day Saints. Given the generous amount of time, energy, and money donated to the LDS Church, members owe it to themselves to take a serious look beyond what is taught in Church meetings. I would begin with CES Letter.” 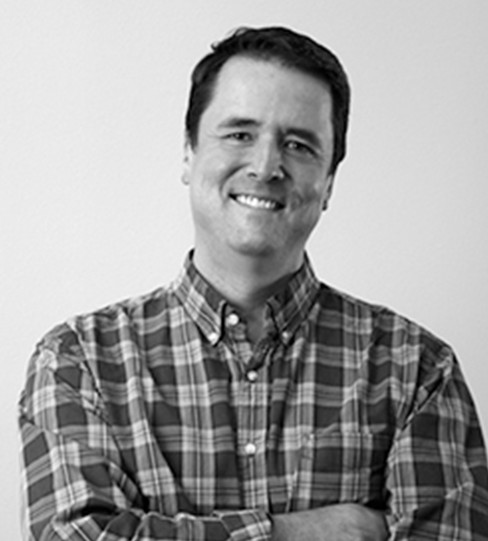 “Meticulously researched, this book represents Jeremy’s sincere, heartfelt, and herculean effort to gather and discern the basic evidence regarding LDS church origins. It is an incredible labor of love ... for truth. Mormon apologists have tried—and failed—to discredit CES Letter. If you want to quickly learn the main historical and scientific issues with LDS church truth claims, I know of no other resource—on the Internet or in print—that is more accurate, concise, and yet comprehensive. I highly recommend this book.”

HTML – English
Read it on the web

“I believe that members and investigators deserve to have all of the facts and information on the table...to be able to make a fully-informed and balanced decision as to whether or not they want to commit their hearts, minds, time, talents, income and lives to Mormonism. Anything less is an obstruction to the free agency of the individual.”