Jeremy Runnells, author of the popular Letter to a CES Director faces excommunication from the LDS Church on charges of apostasy

American Fork, UT (February 9, 2016) - Jeremy Runnells, author of the popular Letter to a CES Director (also known as CES Letter), has been summoned to a disciplinary council by the Church of Jesus Christ of Latter-day Saints on charges of apostasy. CES Letter represents Mr. Runnells' sincere attempt to obtain answers to legitmate questions and doubts through proper church leadership channels. Instead of providing pastoral support to Mr. Runnells, the LDS Church has chosen to continue its recent trend of excommunicating members who openly question or doubt church teachings.

Upon its public release, CES Letter went viral and immediately became a Mormon internet phenomenon, providing validation and support to tens of thousands of questioning current and former LDS Church members. CES Letter has been downloaded an estimated 600,000 times to date, and over 12,000 LDS Church members have reached out to Runnells after reading the CES Letter.

Runnells reports that he met twice with his LDS Stake President, Mark Ivins, in the fall of 2014. During these discussions Runnells sought answers for questions posed in CES Letter and raised concerns about the LDS Church's recent historical essays (http://lds.org/topics/essays). President Ivins assured Runnells that he wanted to help, and that he would obtain answers. Runnells did not hear back again from President Ivins until January 25, 2016 when Ivins telephoned Runnells to inform him of his intention to challenge Runnells' LDS Church membership. Runnells requested a delay until March 15th, citing a close family member in hospice care, which was originally accepted by Ivins. On February 8, 2016 Ivins reversed his decision and informed Runnells of his disciplinary council scheduled for February 14, 2016.

A public press conference has been scheduled for Runnells on February 10th, 2016 at 7:00pm Mountain Time at 50 West Club & Cafe in downtown Salt Lake City (50 Broadway, Salt Lake City, UT). The venue is open for dinner prior to the press conference at 6:00pm. Parking is available in surrounding lots. All interested media, along with supporters of Runnells, are invited to attend and show support.

For more information and developments on this story, see http://cesletter.org. 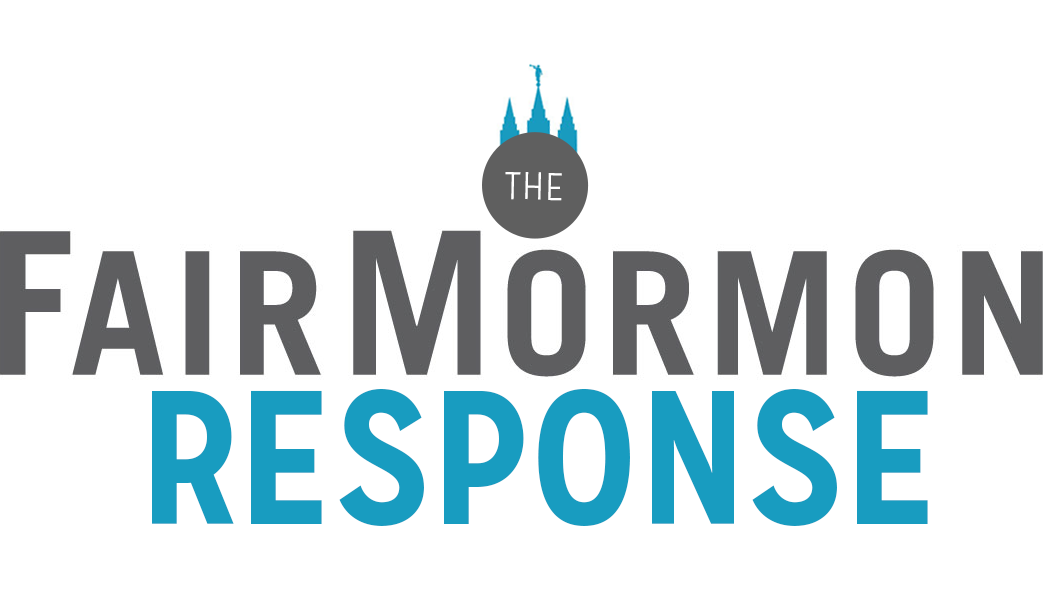 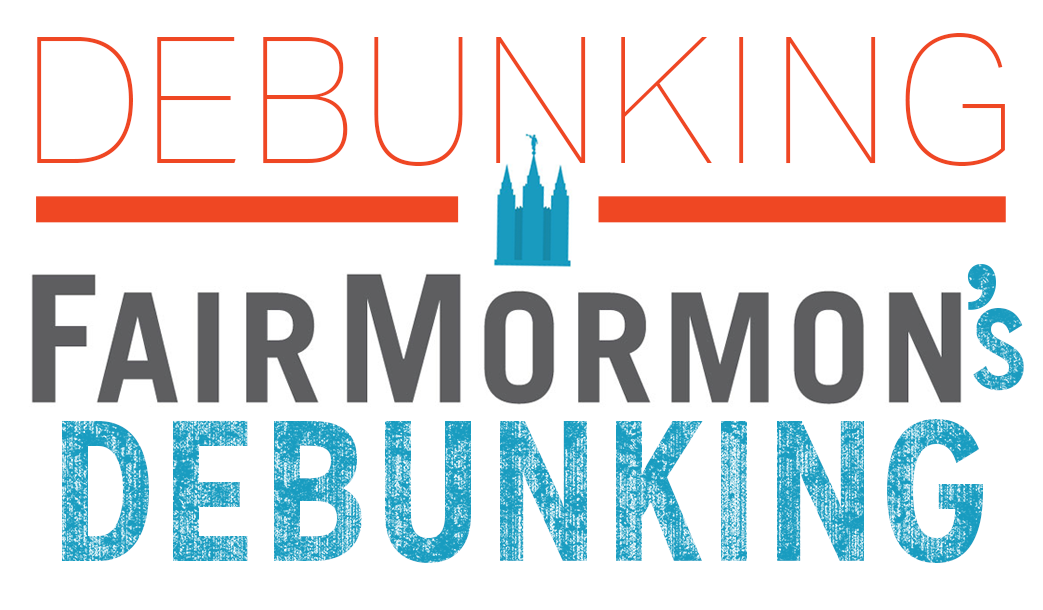 The only official response, to date, is the series of recent essays by the LDS Church, which is available on the Church’s own lds.org website.

A comprehensive critique of each essay is available here on MormonThink.com.

Jeremy’s rebuttal to Daniel C. Peterson’s FairMormon Some Reflections on That Letter to a CES Director presentation.

The Book of Abraham: “Except for Those Willfully Blind, the Case is Closed”

The Sky is Falling – Part 1